CMS To Survey Hospitals About Acquisition Costs for 340B Drugs 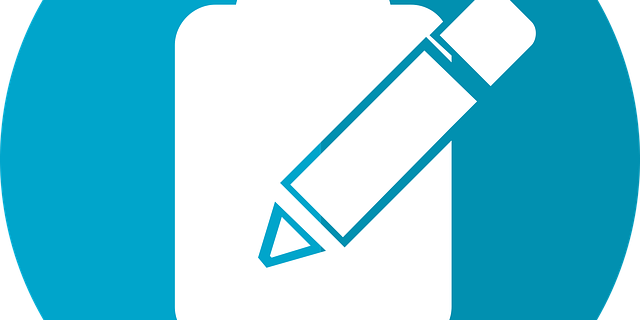 In a Federal Register notice issued yesterday, CMS announced that it intends to survey hospitals on their acquisition costs for covered outpatient drugs purchased under the 340B program.  CMS stated in the notice that this collection effort is in response to the decision in American Hospital Ass’n v. Azar, in which the United States District Court for the District of Columbia ruled that CMS exceeded its statutory authority to reduce payment rates from ASP+6% to ASP-22.5% under the Hospital Outpatient Prospective Payment System (OPPS) for separately payable, 340B acquired drugs.  Under the Medicare statute, CMS may set OPPS payment rates for drugs based on either: 1) a drug’s “average acquisition cost”; or 2) an average sales price that CMS may “calculate and adjust”.  In reducing reimbursement for 340B drugs, CMS relied on the second provision because it did not have acquisition cost data from hospitals that would have allowed it to make reductions under the first statutory option.  The District Court’s decision invalidating the reimbursement reduction stated that CMS “fundamentally altered” the payment rate for 340B drugs and the reduction was far outside CMS’s authority to “adjust” the reimbursement rate under the second statutory option.  That decision is currently on appeal in the District of Columbia Circuit Court.  This collection effort will provide CMS with the data that it needs to set payment rates for 340B drugs under the “average acquisition cost” provision.  Notably, CMS stated that it is collecting the acquisition cost data in the event that it loses its court appeal.  CMS anticipates that it will receive 47 million data submissions under this collection effort.

The reimbursement cuts and this collection request affect only hospitals.  However, it signals a troubling trend by government and private payers to usurp the benefit of the 340B Program from the safety net providers that the program is intended to benefit.