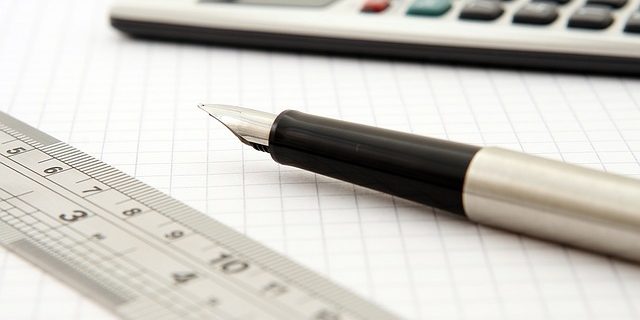 340B Health reports that Capt. Krista Pedley, the Director of OPA, stated last week at the Medicaid Drug Rebate Conference that OPA is reevaluating its enforcement of 340B program guidance that is not explicitly authorized under the 340B statute.  The statement was made in response to questions asking why OPA’s last update to 340B Program audit results on the program integrity page was in June.  Capt. Pedley also stated that OPA needs additional regulatory authority to maximize its oversight of the 340B program, which has been HRSA’s position for many years.