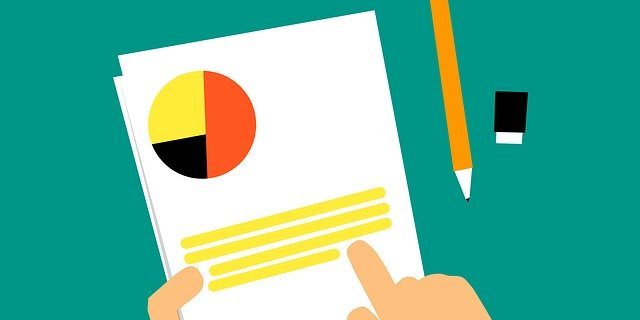 On January 27, 2020, the U.S. Government Accountability Office (GAO) released a report (the Report) assessing oversight by the Department of Health and Human Services (HHS) of the 340B duplicate discount prohibition.  The Report concluded that HHS, through the Health Resources Administration (HRSA) and Centers for Medicare and Medicaid Services (CMS), should expand its oversight of state Medicaid programs to ensure that manufacturers do not pay duplicate discounts on Medicaid claims for 340B drugs, and to ensure that states are provided the opportunity to collect all eligible rebates.  The Report was not aimed at providing an overall assessment of state Medicaid agencies, but summarizes current state policies to prevent duplicate discounts and alleges that many state policies are unwritten, incomplete, or inadequate to prevent duplicate discounts or forgone rebates.  In fact, the GAO states that Apexus’ most frequently asked question from covered entities and other 340B stakeholders is a request for clarity on state policies to prevent duplicate discounts.   The Report’s recommendations and HHS’ responses are summarized below, as well as an analysis of potential stakeholder responses to the Report’s findings.

The GAO recommended that CMS ensure that state Medicaid programs have comprehensive, effective, written policies to prevent duplicate discounts. The Report found that many states did not have written policies addressing the prevention of duplicate discounts or that some state policies were incomplete.   For example, two states did not have any policies, while seven had unpublished policies.  The Report stated that Pennsylvania has an unwritten policy that prohibits covered entities from using 340B drugs for Medicaid managed care (MCO) claims at contract pharmacies; however, two of four Pennsylvania covered entities interviewed by the GAO were unaware of the state’s unwritten policy.  The Report further provides that some states’ policies might be inadequate to prevent duplicate discounts or allow states to collect eligible rebates, whether written or not.  The Report cited state policies that rely on the Medicaid Exclusion File to exclude Medicaid MCO claims as an example of an inadequate state policy, noting that this approach may result in either duplicate discounts or forgone rebates.  HHS agreed with the GAO’s recommendation, stating that it would work with state Medicaid agencies to strengthen their written policies and that it would provide “best practices” guidelines to State agencies, particularly for Medicaid MCO claims.  In fact, CMS issued best practice guidelines on January 8, 2020, which we reported on in a previous alert.

First, given the Report’s findings on the lack of clarity on state policies for preventing duplicate discounts (a problem that most covered entities can attest to), we anticipate that many states will issue new guidance or revise their current guidance.  The Report and the CMS “best practice” guidance issued earlier this month both note that states should not use the MEF to identify whether covered entities carve in or carve out for Medicaid MCO claims.  As a result, states that currently use the MEF to identify carve in or carve out elections for Medicaid MCO claims will likely change their policies.  The Report, as well as the CMS guidance, both state that mandatory carve out is an acceptable practice for preventing duplicate discounts.  According to the Report, many states have already adopted a mandatory carve out policy, at least for some categories of 340B use (most frequently, use of 340B for Medicaid MCO claims at contract pharmacies).  The fact that the GAO and CMS have endorsed mandatory carve out as one way to prevent duplicate discounts, and that according to the Report, several states have adopted a similar policy, may embolden other states to do the same.  However, covered entities take the position that a mandatory carve out of 340B is unenforceable and subject to legal challenge for a variety of reasons, including that it is pre-empted under federal law.

Second, the Report highlights the fact that HRSA’s enforcement authority is hampered because the 340B statute does allow it to issue regulations on prevention of duplicate discounts, as well as most other areas of 340B compliance.  HRSA has repeatedly asked Congress to give it broad regulatory authority over the 340B program, and this Report will likely strengthen HRSA’s arguments on the need for that authority.