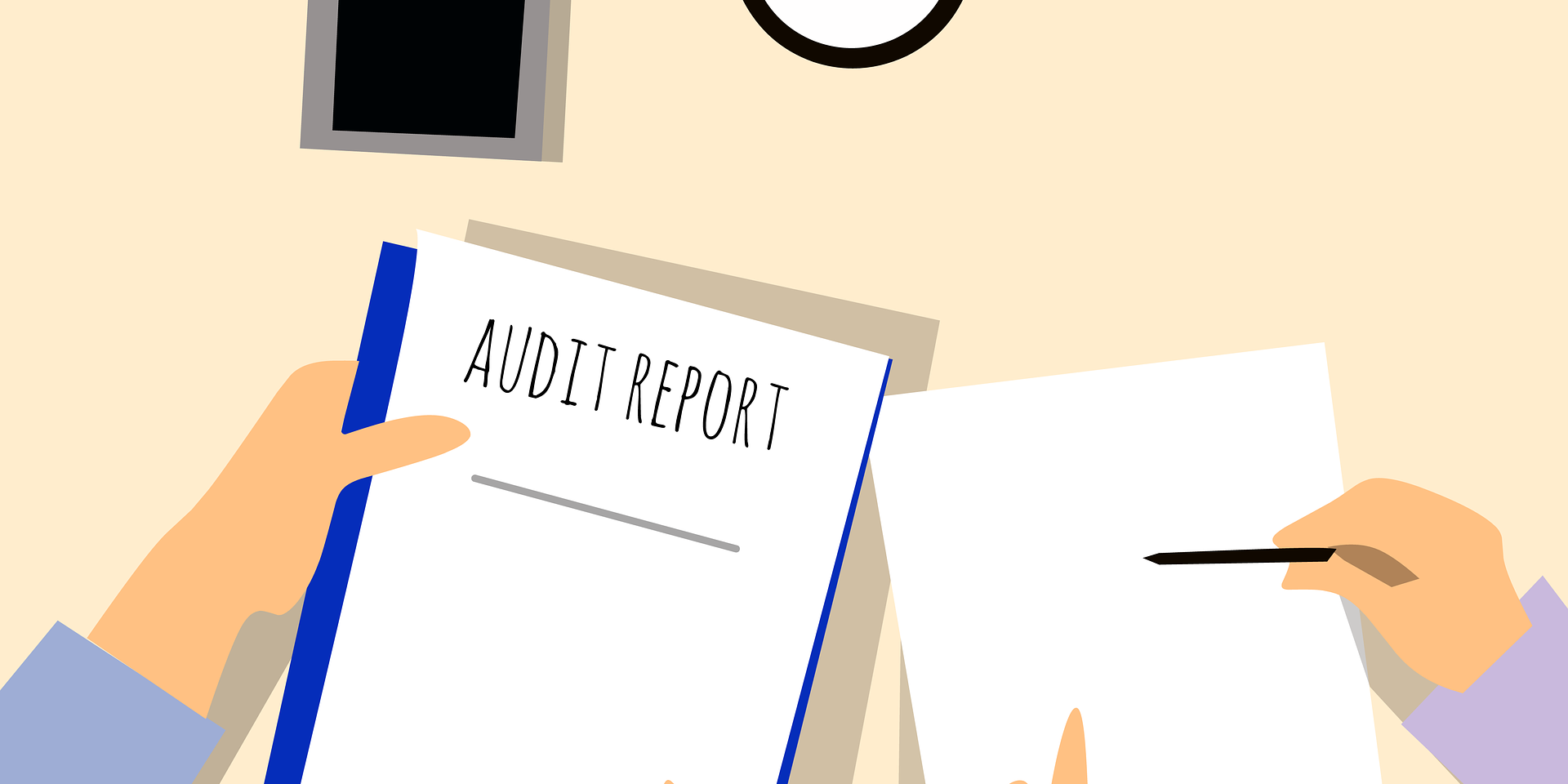 On January 28, 2020, HRSA posted results of its 340B Program audit of four pharmaceutical manufacturers in fiscal year 2019.  Three of the four audited manufacturers were found to have overcharged covered entities and to have violated other 340B Program requirements.  Kedrion Biopharma, Inc., was the only company that did not receive any adverse findings.  HRSA’s website states that:

HRSA states that the sanctions for these manufacturers is to repay affected covered entities for the overcharges and has approved corrective action plans.  HRSA does not appear to be invoking its authority to impose civil monetary penalties on the manufacturers.  HRSA has audited more than 1,000 covered entities but only a few manufacturers.  Until now, only one HRSA audit of a manufacturer resulted in negative findings that required corrective action by a manufacturer.  In addition to issuing the above findings, HRSA published a notice stating that Astellas Pharma US, Inc. (Astellas), identified overcharges and would be issuing refunds based on recalculated ceiling prices.  The notice stated that Astellas would be working with Apexus to issue repayments to covered entities but would not be notifying entities that are owed less than $1,000, an indication that HRSA may have approved this floor for issuing repayments.