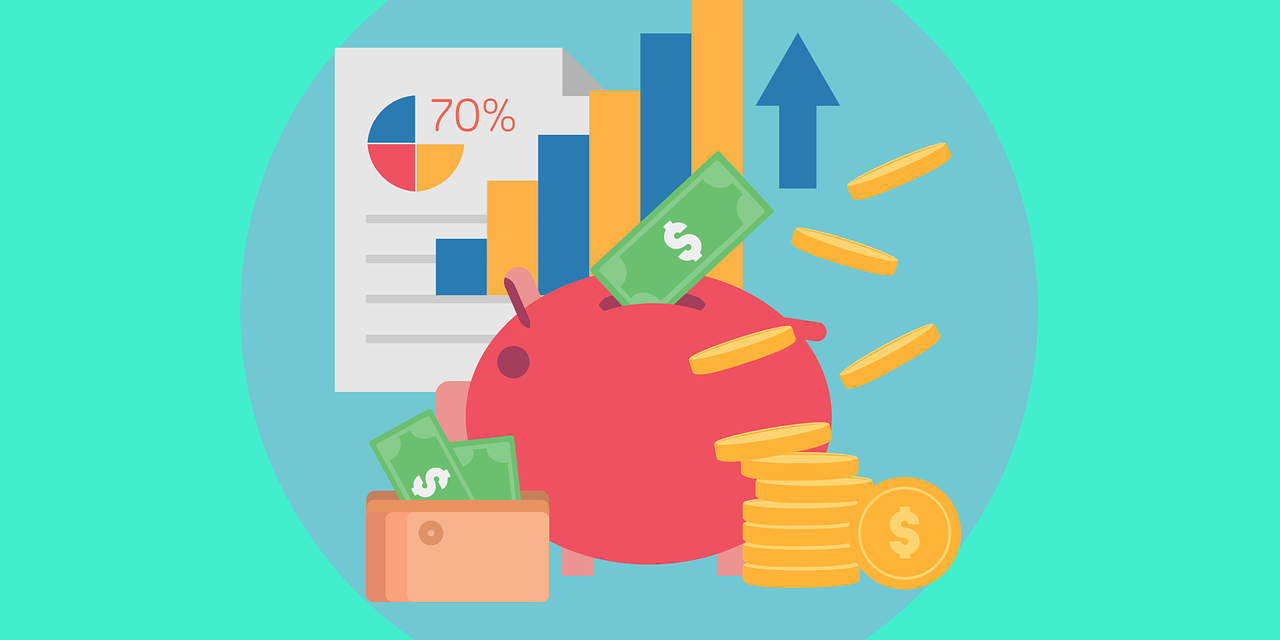 On February 10, 2020, the White House released the Administration’s budget proposal for Fiscal Year (FY) 2021, A Budget For America’s Future. This document summarizes the President’s recommendations for funding levels and legislative proposals throughout the federal government for the upcoming fiscal year, which begins on October 1, 2021. While the budget provides important insight into the Administration’s regulatory agenda and priorities, it remains a largely symbolic, political document. Congressional appropriators retain the power to apportion government funding, and leaders on both sides of the aisle have emphasized their intention to conduct the appropriations process on their own terms, abiding by the budget caps set last year in a bipartisan deal and hammering out agency funding levels within Congress.

While these budget provisions are highly unlikely to be approved by Congress, there are two major proposals contained in the president’s budget that would impact the 340B Program. Details can be found within the Health Resources and Services Administration’s (HRSA) congressional budget justification document, which expands on the proposals in the President’s summary, available here.

Powers will continue to monitor additional developments regarding these proposals as Congress undergoes the appropriations process for FY 2021.