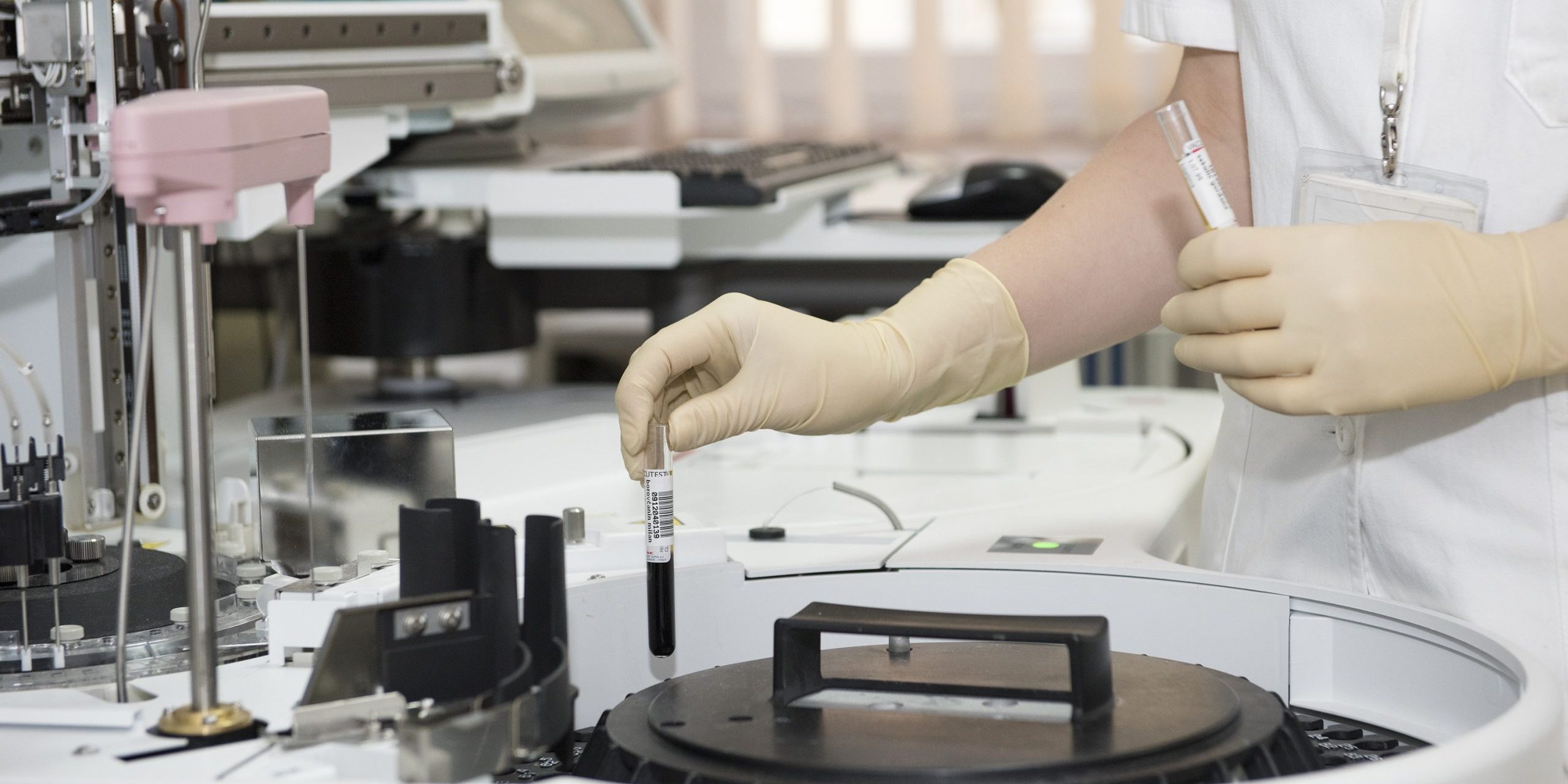 H.R. 4710 would establish onerous and unnecessarily intrusive reporting requirements that stand in stark contrast to the lack of transparency of pricing practices by manufacturers.

The two-year retroactive moratorium on new hospital sites would limit necessary resources and interfere with the continuum of care needed by the HIV population.