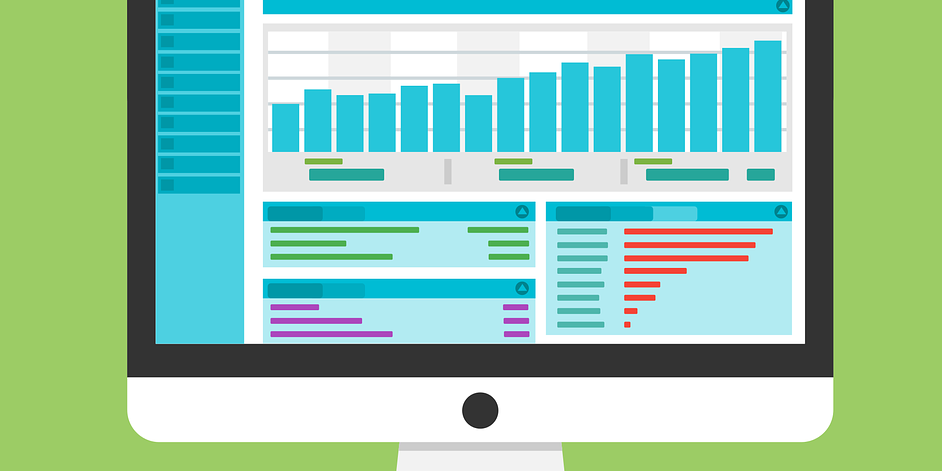 On April 1, 2019, HRSA launched its secure pricing component of the 340B OPAIS.  This long overdue website allows safety-net providers access to a database of 340B ceiling prices.  The 340B ceiling price is the maximum price drug manufacturers may charge 340B-covered entities for 340B-eligible drug purchases.  The Affordable Care Act required HHS to create this secure website and also imposed an express statutory deadline of September 20, 2010  to promulgate a rule subjecting manufacturers to civil monetary penalties for overcharging covered entities (CMP Rule).  The CMP rule was not implemented until January 1, 2019, so HHS ended up missing the deadline for both requirements by more than eight years.

Along with the status report, HHS filed a declaration from Captain Krista Pedley, director of the Office of Pharmacy Affairs noting that HRSA sent an email to “all covered entities and drug manufacturers” announcing that the website was available, along with a link to an OPAIS FAQ and to a recorded tutorial to assist covered entities in accessing the pricing system.  According to the declaration, over 275 authorized users successfully accessed the system as of 9:00 am April 2. In a previous status report submitted to the District Court on March 14, 2019, HRSA reported that 90% of manufacturers had registered with OPAIS and that HRSA had received 85% of the national drug codes.  The most recent status report does not provide an update whether the percent of manufacturers registered and the percent of national drug codes received reached the 100% mark.

HHS’s status report also requests that the court dismiss the lawsuit now that the CMP Rule has been implemented and the ceiling price website has been launched.  HHS argues that, in light of the actions taken, the case is now moot and the District Court would not be able to grant the hospital-plaintiffs relief based on their complaint.  We will continue to monitor future developments related to this litigation and the publication of 340B ceiling prices.