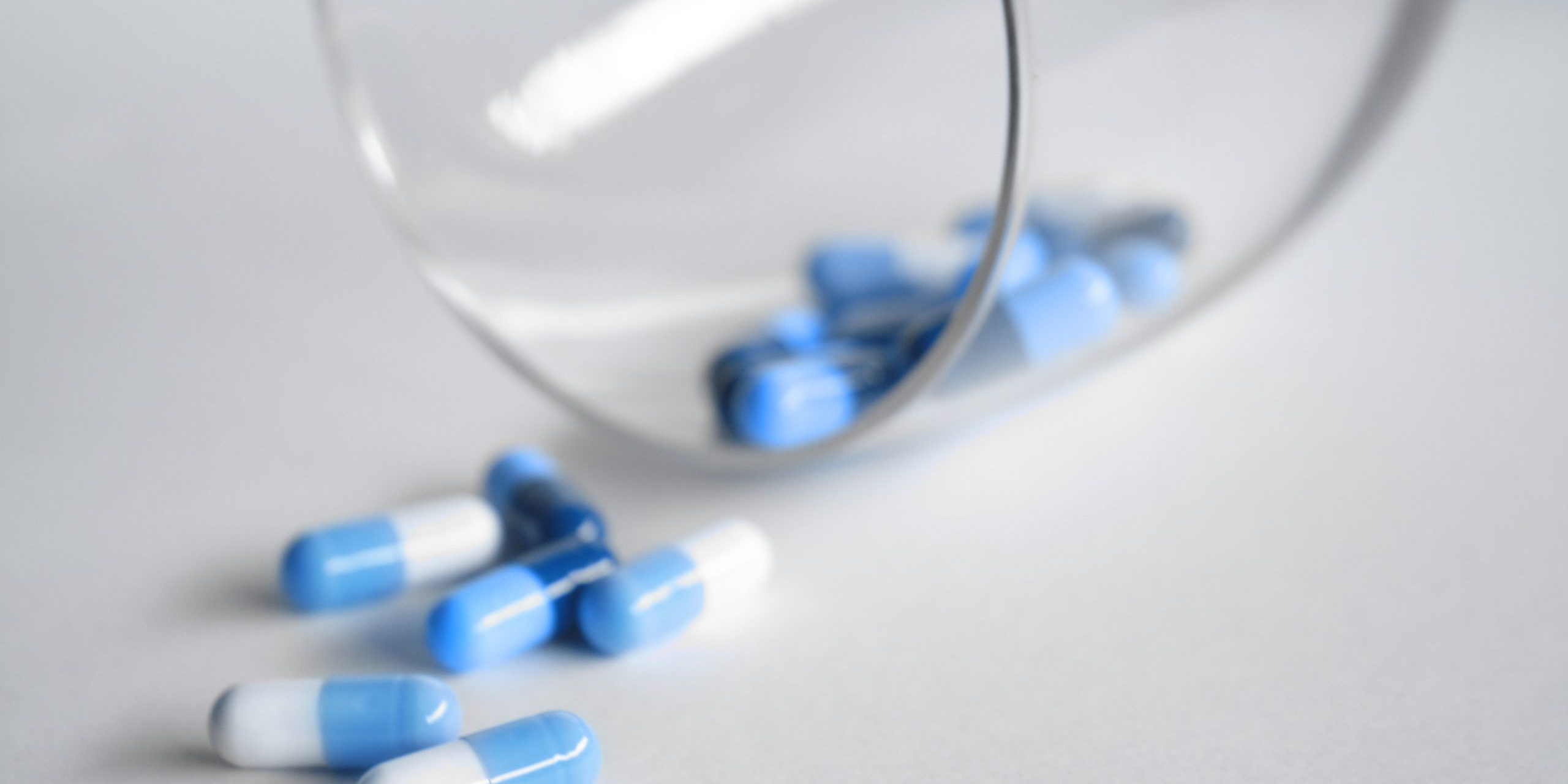 On April 30, 2018,  the White House Office of Management and Budget (OMB) published a notice that HHS has withdrawn a proposed rule that would have amended the 340B Ceiling Price and Manufacturer Civil Monetary Penalties (CMP) rule. This proposed rule was never available to the public, but it was widely expected to have weakened the standards for imposing a CMP on manufacturers and amended the penny pricing policy to make the policy more favorable to manufacturers. HRSA published the CMP standards and penny pricing policy in a final rule on January 5, 2017, but the implementation date has been delayed four times.

Covered entities have long awaited implementation of the 340B Ceiling Price and the CMP rule, arguing that the rules would bring much needed transparency to manufacturers in the program. Currently, the rule is scheduled to become effective July 1, 2018, but HRSA requested a fifth delay in March. Withdrawal of the proposed rule could clear the way for the final rule to go into effect or it could be replaced with a proposed rule different than the one just withdrawn, which would likely supplant the final rule published in 2017.

At this point it is difficult to know for certain what the implications are of OMB’s recent action. If implemented, the rule published in 2017 would allow for a CMP of $5,000 for each instance in which a manufacturer “knowingly and intentionally” charges higher than the 340B ceiling price. It would also adopt HRSA’s penny pricing policy as a regulation.