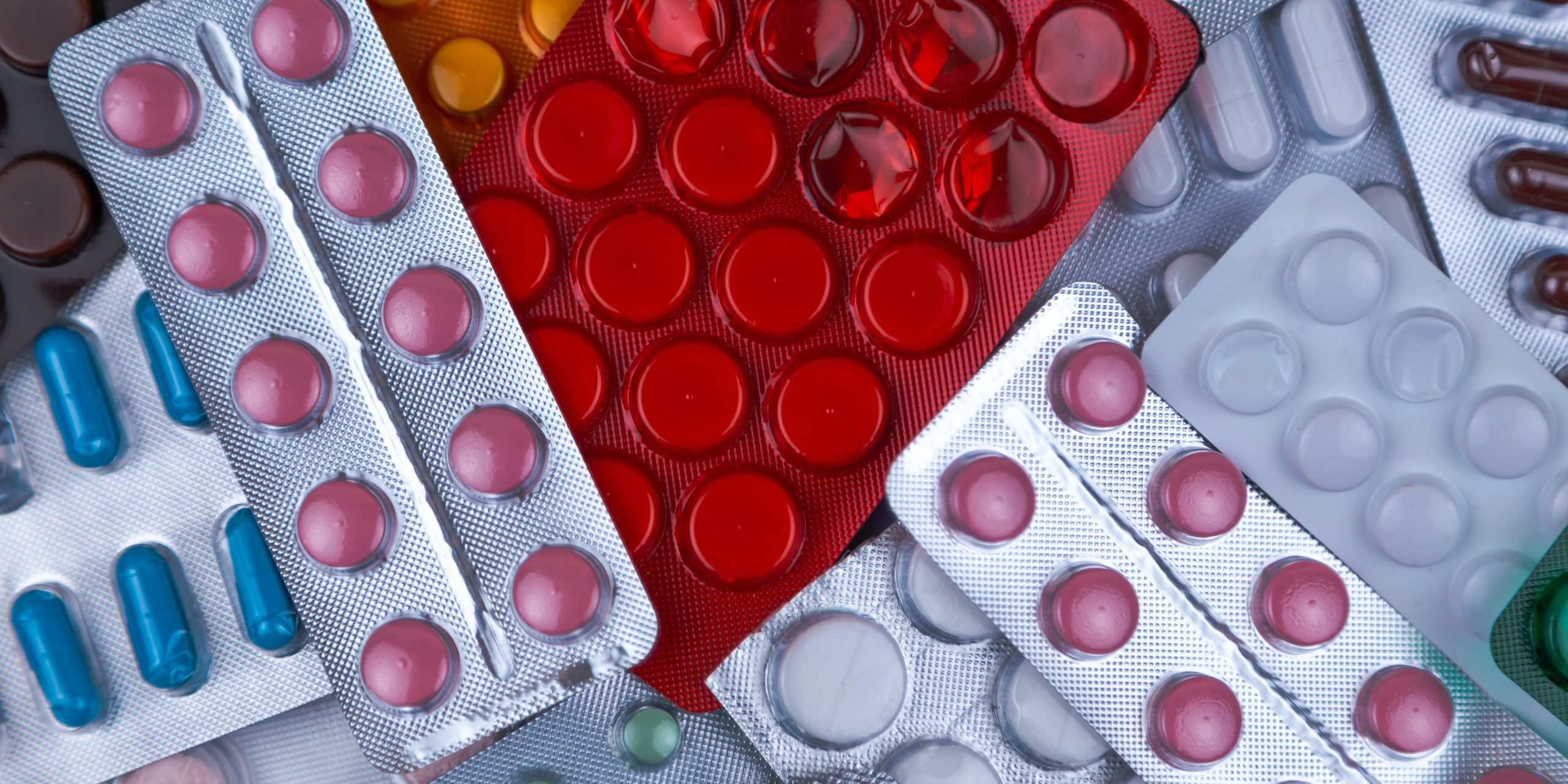 By letter dated December 29, 2021, AbbVie announced that, effective February 1, 2022, it will implement a new “340B program integrity initiative” under which it will no longer honor bill-to/ship-to orders for contract pharmacy arrangements with hospitals unless the hospital submits 340B contract pharmacy claims through the 340B ESP platform or qualifies for an exception described below.  AbbVie’s policy currently applies to the 24 products listed on the last page of the December 29 letter, although AbbVie notes that it intends to expand this list.  AbbVie will recognize the following exemptions from its new restrictive contract pharmacy policy:

By letter dated December 16, 2021, Lilly announced that it will honor contract pharmacy replenishment purchases for drugs dispensed to eligible 340B patients on or after October 29, 2021 for those covered entities that provide claims data through the 340B ESP platform.  Lilly’s willingness to extend 340B pricing to 340B ESP-enrolled covered entities applies to all of the entities’ contract pharmacy arrangements, regardless of how many contract pharmacies the covered entity has.  340B ESP enrollees will not receive 340B pricing on replenishment orders for prescriptions dispensed prior to October 29, 2021.