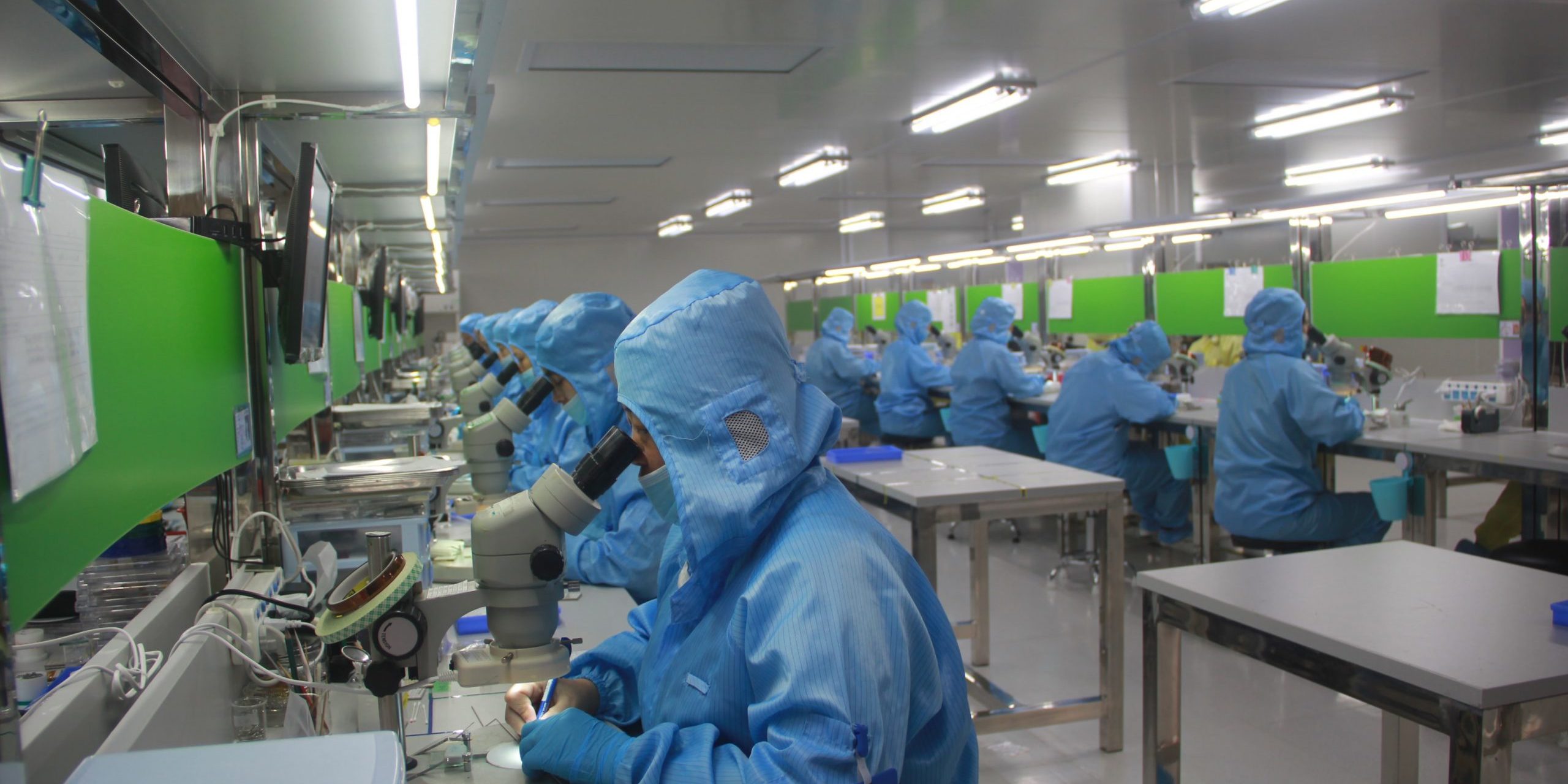 By letter dated November 22, 2021, drug manufacturer UCB, Inc. notified covered entities that it is “altering its 340B policy” and will no longer honor contract pharmacy arrangements, effective December 13, 2021.  UCB’s policy applies to all UCB manufactured products distributed to pharmacies.  UCB will recognize the following exemptions from its new restrictive contract pharmacy policy:

UCB is the ninth manufacturer to implement a policy that restricts 340B pricing on drugs shipped to contract pharmacies, despite ongoing litigation challenging such actions.  Three decisions have been issued in the manufacturers’ lawsuits filed against HHS challenging HRSA’s cease-and-desist letters.  HRSA recently issued the following statement on its website regarding the court rulings:

We are pleased that two of three recent U.S. District Court opinions involving the 340B Program agree with HRSA that three pharmaceutical manufacturers have unlawfully restricted access to 340B discounted drugs by covered entities that dispense medications through contract pharmacy arrangements – the core finding of HRSA’s May 17, 2021, Violation Letters.  HRSA respectfully disagrees with the recent District Court opinion finding that two other manufacturers had not violated the statute, and continues to evaluate its options.