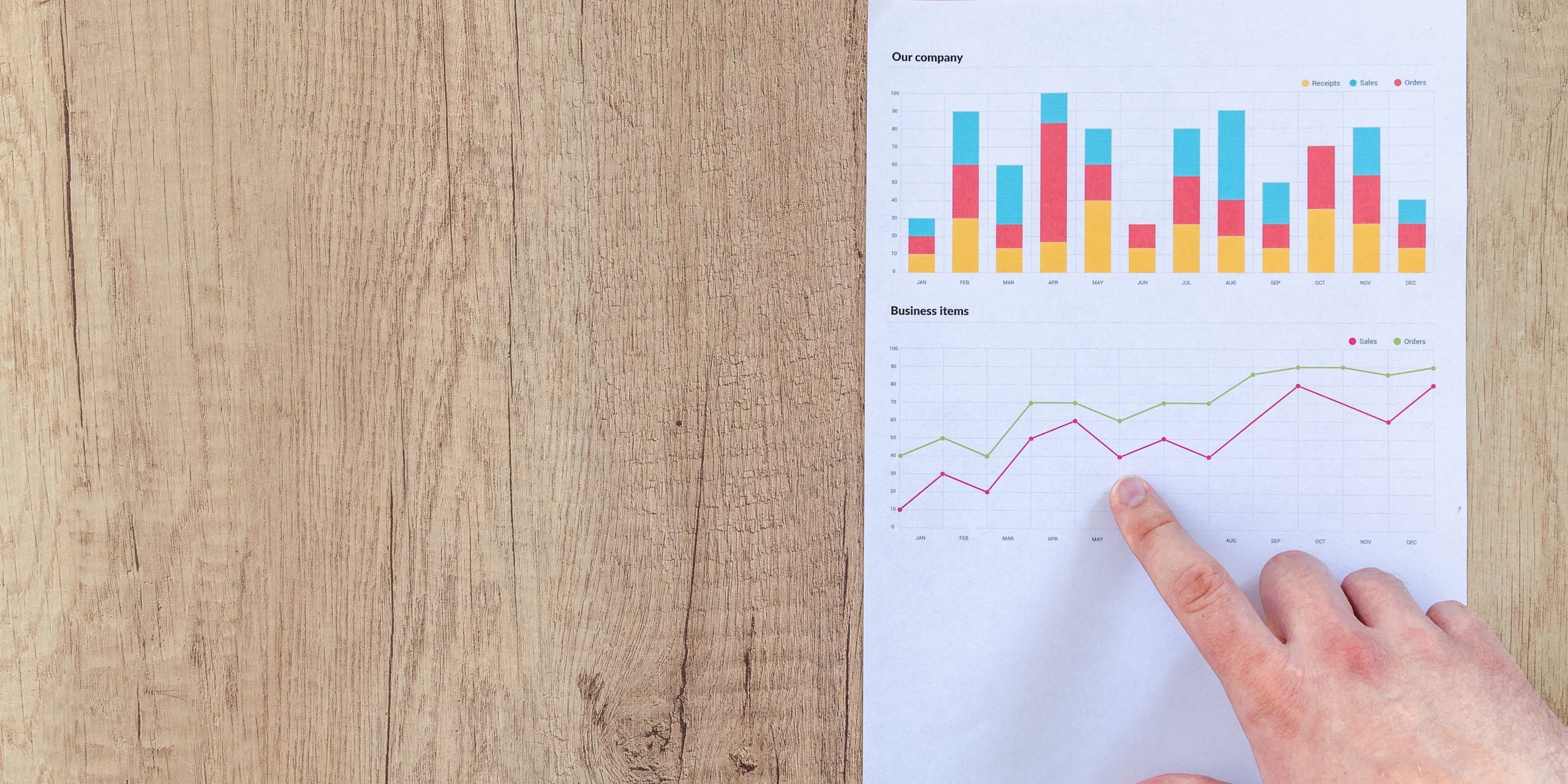 A report prepared for 340B Health and published by L&M Policy Research shows that 340B hospitals care for a greater proportion of the underserved and low-income patient population than non-340B hospitals and private physician offices.  Specifically, the report found that 340B hospitals treat a higher percentage of patients who are dually eligible for Medicaid and Medicare, are disabled, or are of certain ethnic/racial minorities.  The report uses FY2016 Medicare Part B claims data to compare differences in patient characteristics between hospitals participating in the 340B drug pricing program with other non-340B hospitals as well as private physician office patients.

According to the report, the benefits of the 340B program truly support care for underserved populations.  The key findings of the study include:

The findings are inconsistent, however, with studies frequently cited by the pharmaceutical industry as evidence that the 340B program needs reform.  For example, a recent PhRMA-funded report published by the Berkeley Research Group (BRG) analyzed Medicare Part B claims occurring at 340B-enrolled hospitals and found that Part B reimbursements at 340B hospitals increased by 20% between 2008 and 2017, blaming the increase on “financial incentives” created by the 340B program’s savings.