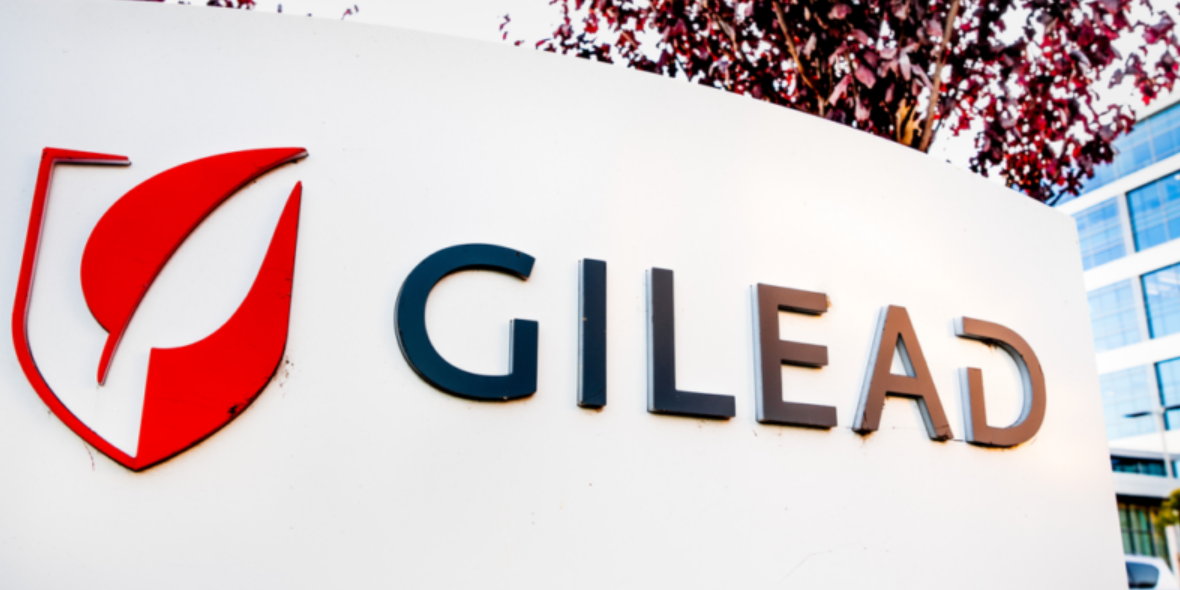 Drug manufacturer Gilead recently announced that a huge cut in pharmacy reimbursement for its HIV and hepatitis B medicines that uninsured individuals get for free through Gilead’s Advancing Access patient assistance program. The cuts would have destructive effects on 340B covered entities who rely on the Advancing Access program. The article below, originally published by 340B Report, details covered entities’ responses to the Gilead announcement and the effect that such cuts would have on those organizations that provide healthcare to vulnerable communities.

Drug manufacturer Gilead late last week announced a huge cut, effective Jan. 1, 2022, in pharmacy reimbursement for its HIV and hepatitis B medicines that uninsured individuals get for free through Gilead’s Advancing Access patient assistance program (PAP). 340B HIV/AIDS clinics say the change could rock their finances to the core, and they are pushing back hard against it.

Gilead said in an April 8 statement that “dispensing pharmacies will be reimbursed for the amount paid for each bottle plus a dispensing fee and an administrative fee.” The company said the change “will help strengthen the program model so we can help eligible people living with and at risk for HIV access their free Gilead medication for years to come, while also continuing to drive innovation that expands options for HIV treatment and prevention.”

Sources who have attended stakeholder meetings with Gilead officials say the base reimbursement would be at acquisition cost, as opposed to the current usual and customary rate. The dispensing fee would be $2.75, while the administrative fee would be $80.

A Gilead spokesperson did not respond to a request for comment to confirm those numbers, although they were confirmed by multiple sources who had been in touch with the drugmaker.

Gilead initially said the reimbursement change would begin on Oct. 1. On April 9, it pushed the effective date back to Jan. 1 after pressure from 340B covered entities and HIV/AIDS advocacy groups. The company said it is committed to working with community organizations to end the HIV epidemic, and that it continues to strongly support the 340B program. But, to ensure its PAP’s sustainability, it said “there will be no further delays.”

In January this year, Gilead dropped a plan to make patients in its PAP get their free medicine exclusively by delivery from a single Gilead-designated specialty pharmacy. 340B covered entities said the change would have been unworkable for some patients, and would have caused them huge 340B revenue losses. Gilead confirmed on April 8 that it offers “both direct delivery (via an overnight shipping service) and retail pharmacy pickup as options to all program participants.”

Gilead’s concessions are not enough to alleviate deep anxiety among covered entities and groups working to end the HIV epidemic. “Whether Gilead gives organizations six months or nine months to prepare, these changes will be harmful to our most vulnerable communities,” said Carl Baloney, AIDS United’s chief advocacy officer.

The financial fallout to 340B covered entities could be devastating, according to Ryan White clinics. Industry observers believe that Gilead’s reimbursement changes could slash 340B savings by $1,200 to $1,500 per bottle of medication—a loss of up to $18,000 per patient per year. Those figures were confirmed by Shannon Stephenson, chief executive officer of Cempa Community Care, a 340B covered entity in Chattanooga, Tenn.  Stephenson also serves as President of the national advocacy group Ryan White Clinics for 340B Access.

“Our organization relies on 340B savings generated through the Advancing Access program to provide necessary healthcare and case management services to our patients,” Stephenson said. “The proposed change comes at a critical time when we are amid fighting a pandemic and facing attacks from third-party payers, pharmacy benefit managers, and other manufacturers attempting to usurp the benefits of the 340B program that Congress intended to reside with the safety-net provider.”

Eric Paul Leue, vice president of prevention at Friends For Life, a covered entity in Memphis, Tenn., that focuses on the treatment of HIV and AIDS patients, said that under Gilead’s reimbursement change, “direct costs such as labs, consultations, brick and mortar and/or mobile operations…as well as aligned services such as free STI testing and treatment, transportation, mental health services, and various other services that Community Based Organizations (CBOs) across the USA are using the 340B savings for would no longer be offset.”

“We are likely looking at least $100 million of funding being lost for direct and aligned HIV services nationwide,” he said.

“While it is true that manufacturer patient assistance programs weren’t likely intended to be sources of 340B program savings, Gilead’s Advancing Access program has been a considerable source of critical funding for HIV prevention and care programs serving low-income and uninsured people living with and vulnerable to HIV,” said Tim Horn, director of healthcare access with NASTAD, the association for state AIDS drug assistance program directors.

“This is going to be a major blow to our community and safety net organizations charged with expanded HIV prevention and care services essential to nationwide efforts to end the HIV epidemic, particularly in the absence of any other robust and sustainable funding sources.” Horn added that he believes Gilead will accrue “considerable” cost savings once the changes are implemented.

Along with being a potential financial blow to 340B covered entities, the change in policy could hit particularly hard in states that have yet to expand Medicaid eligibility under the Affordable Care Act. Many of those states are in the South, and they have large numbers of low-income living with HIV or at risk of being infected. Craig Pulsipher, associate director of government affairs for APLA Health in Los Angeles, notes that some clinics in non-Medicaid expansion states rely on 340B revenues from Gilead drug reimbursements for up to half their operating budgets.

“The patient outreach, education, medical, and support services at potentially all of those sites will be vastly reduced if not fully eliminated,” he said.

Prism Health in Dallas treats about 8,000 patients either living with HIV or using Gilead drugs for prevention or care. Its CEO, Dr. John T. Carlo, estimates that 30% of them are uninsured because Texas has not expanded Medicaid eligibility.

“On top of this big change by Gilead, we are also going to have to manage anticipated shortfalls with the Texas ADAP program next year and changes anticipated with additional generic PrEP medications reaching the market,” Carlo said. “All of these changes will impact the number of insured patients we can see, and without other new funding streams, our ability to continue providing services at this current level will be limited.”

Carlo said Gilead’s decision to push back the change until 2022 is critical.

“We have more time to re-imagine how we can continue providing necessary health services and psychosocial support for both people living with HIV and those receiving PrEP,” he said.