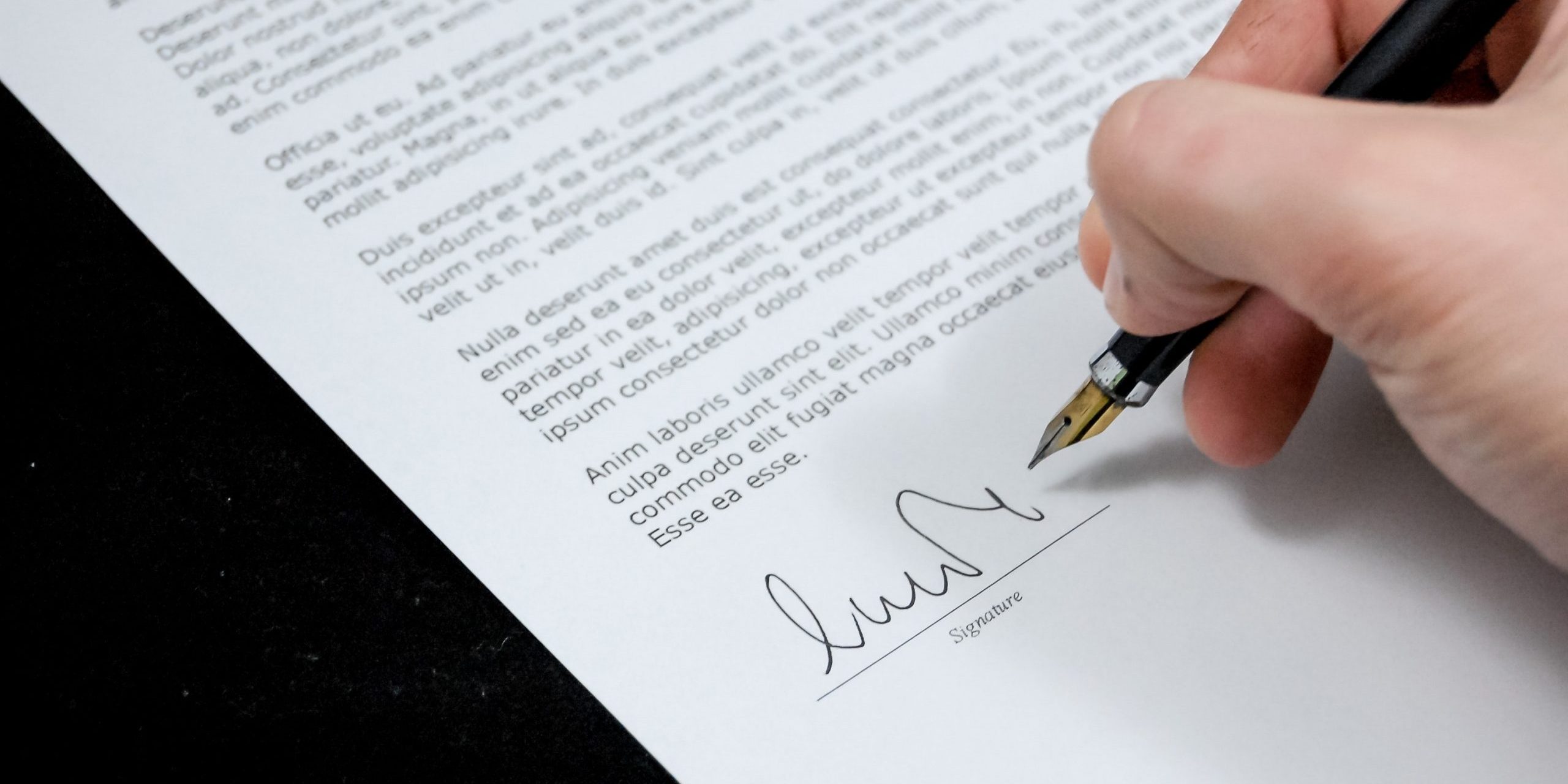 Yesterday, HRSA Acting Administrator Diana Espinosa sent letters to Eli Lilly, AstraZeneca, Novartis, Novo Nordisk, Sanofi, and United Therapeutics making clear to the manufacturers that their restrictions on access to 340B pricing at contract pharmacies “have resulted in overcharges and are in direct violation of the 340B statute.”  As a result, HRSA is requiring the six manufacturers to:

HRSA’s letter notes that “[n]othing in the 340B statute grants a manufacturer the right to place conditions on its fulfillment of its statutory obligation to offer 340B pricing on covered outpatient drugs purchased by covered entities.”  HRSA reiterated its longstanding position that the 340B statute requires manufacturers to honor 340B purchases, regardless of the dispensing mechanism.  Furthermore, HRSA notes that the 340B Program Ceiling Price and CMP Final Rule specifies that a manufacturer’s failure to provide drugs at or below 340B ceiling prices may result in overcharging and is thus a violation of a manufacturer’s obligation under the 340B statute.  Failure to abide by the three requirements stated above could, therefore, result in CMPs imposed for each instance of overcharging by the manufacturer.  The letters give each manufacturer until June 1, 2021 to update HRSA on its plan to restart selling, without restriction, drugs at 340B prices to covered entities that dispense medications through contract pharmacy arrangements.

HRSA’s letters come nearly one-year after manufacturers began restricting access to 340B pricing at contract pharmacies.  Four of six the manufacturers (AstraZeneca, Lilly, Sanofi, and Novo Nordisk) have filed lawsuits challenging the final Administrative Dispute Resolution (ADR) regulations that were issued late last year and/or the HHS Office of General Counsel Advisory Opinion issued last December supporting the contract pharmacy program.  It is too early to tell whether the manufacturers will comply with the directives laid out in the letter or will continue to challenge HRSA’s position through their lawsuits or otherwise.  Given this uncertainty, covered entities and their 340B administrators should carefully monitor how the six manufacturers react to HRSA’s letters before placing 340B orders for contract pharmacy drugs with them again.

In the near term, we anticipate that the lawsuit brought by RWC-340B and covered entities will continue. The lawsuit is currently on hold to allow certain plaintiffs to continue to pursue their rights under the ADR regulations.  Last month we reported that HHS informed the U.S. District Court for the District of DC that HRSA provided to HHS “recommended new appointments to the ADR Board to correct for shortcomings in the prior slate of appointments.”  The HRSA letters to the manufacturers do not address when HRSA will announce its new appointments to the ADR panel, nor do they address when the agency will begin adjudicating petitions that have already been filed.

The full text of the letters can be found towards the bottom of the Program Integrity page.